Rock Around the Radius 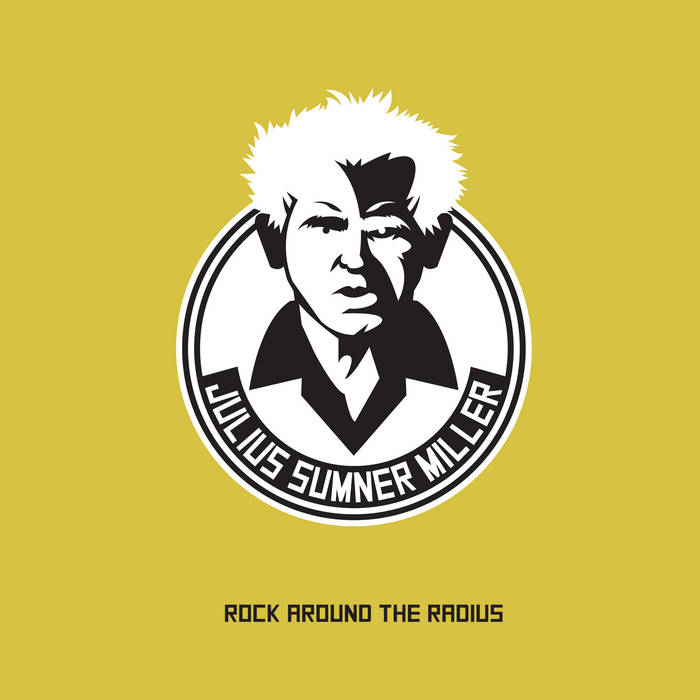 JSM is a raucous 5 piece who’ve been blazing their own path in the punk rock world since 2013! With 4 albums under their belt and a high adrenaline live show that’ll leave you wanting more. JSM cover the mundane to the arcane; sometimes personal, sometimes partying, sometimes political, it’s all on the table. If you like it fast and fun, please insert this band’s vibrations into your ears. ... more